HTC is pleased of its smartphone speakers, mainly on the HTC one. It appears to be even more glad of so called “Boomsound” (ugh) speakers on its forthcoming flagship smartphonbe, which it elegantly seems to have named the “New HTC One” unless its trolling hard in this current video.

HTC is ready to disclose its new device at special occasion in NYC on 25th March, and primarily spent its entire Moblie World Congress event earlier this week promoting that launch. Lot of disclose about new device, codenbamed the ‘M8’, so that his mark there is less left to the imagination.

Its still imaginable that HTC is just using that name as placeholder and the advanced flagship will be termed the HTC One EXXXXTREEEMMEE or something but to us that voice a lot like we will see it called the NewOne.

HTC handled to keep some secrecy in air by pixelating the actuak new One hardware in the video, which is asture little teaser, but snaps have already disclosed showing what seems to be an remarkably design. We have less than a month to go before the official affirm, so all will be made transparent within less time. 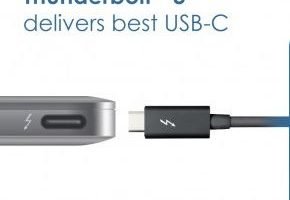