Compare to other open source it is very flexible and easy to update and modify the code.Well known convention format and code using configuration feature is available. SQl is using insert,update,delete functions to update or modify the entries in the database.Good salary package is $85,511.For programmers schema master is base of SQL. 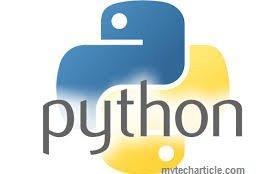 initially Java is used for desktop application and OS level patch updates.Oracle corporation developed Java in all the platforms and very flexible programming too.Java is the first Programming language that work in cross platform.

Java plug-ins,Java based web browsers are very popular.On Java base Core Java and advanced Java was built.Wide range of opportunities are available in Java. You’ve Reached the Maximum Number of People that Can be in Your Circles
Android 5.0(Lollipop) Bugs – Here Is Solutions
Comment