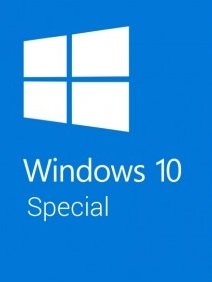 Windows 10 anniversary update released with the plenty of new feature those are really business needs and entertainment level also good.This update include OS level , along with the updated features new bugs raised.Cause if user running system on duel drive like one is OS drive and another is local storage or for apps login bug freezing the system that can’t be able to login at a time.

D’t think it is simple fix that is the reason users are roll back to previous Windows 10 and Microsoft sent an patch to fix this issue in windows update late release on 31st August. How to Turn of Windows Automatic Updates In Windows 10